Frontman John O’Callaghan’s easily recognized rasp introduced The Maine’s new album, You Are Ok. The Arizona rock band previewed the album for groups of lucky fans a week before its upcoming March 29 release.

The quiet groups settled into the 8123 Shop, clustered cross-legged on the floor to absorb an astounding 40 minutes of music. The Maine has always subverted the expectations of both fans and the industry itself, and they make music for themselves that resonates with their ever growing audience.

You Are Ok is a record by a band who has both settled in to and completely exploded their sound. The initial impression is that this album is just bigger in every way. The instruments are more expansive and the vocals are loftier, bringing the quintet to a new level.

It’s one thing to hear someone sing but it’s another to hear someone find their voice. O’Callaghan lifts himself up, throwing more weight behind his voice than we’ve heard on past albums. He’s backed by soaring strings to elevate first single “Numb Without You” into the equally powerful “Feel It All Over”.

After the first listen, it’s clear that this is also an album without filler. The Maine is one of the most deliberate bands of our time and they went into the studio with a goal- one that they far exceeded with this finished product. O’Callaghan put those stellar vocals on display again for “Heaven, We’re Already Here”. The echoing acoustic interlude on “Forevermore” sounded like a live-to-recording take, evoking an atmosphere of high ceilings and windows as O’Callaghan let his voice travel to the rafters.

Guitarists Kennedy Brock and Jared Monaco, bassist Garrett Nickelsen and drummer Pat Kirch really expand their range of considerable talents on this album as well. With the shocking revelation that Monaco nearly quit the band in the middle of recording, to hear his touch on this album is particularly compelling. Their work lends a lively rock quality to “Tears Won’t Cry (Shinju)” and the emphatic resonance of “One Sunset”.

“Flowers on the Grave” closes the album with O’Callaghan’s melancholy ruminations of “setting flowers on the grave of the child I used to be”. It’s the group’s new anthem, defining their readiness to be heard on a larger scale. They are unafraid of reaching beyond the boundaries of listeners’ expectations. Naturally, The Maine couldn’t leave us with just a typical closing track- it’s a multifaceted composition with an outro that could be another song in itself.

This band called The Maine has spent over 10 years evolving in their sound and, while we’ve waxed poetic about previous records, You Are Ok manages to outdo them all. They’ve taken the best elements of their earlier material and pushed the envelope of what a Maine record can be going forward.

Even more importantly, The Maine managed to touch every single person in the room with just one listen. Feet were tapping along, but most sat in rapt silence, taking in the enormity of the album. The band is making music that they love, and it reaches out to the hearts and minds of the fans that brought them to where they are today. They ignite a passion unequal to any other fanbase and this genuine exchange of love makes the music all the more relatable and real.

At the end of the day, The Maine is telling us that, while it may not always be felt, it is 2019 and we are all ok. 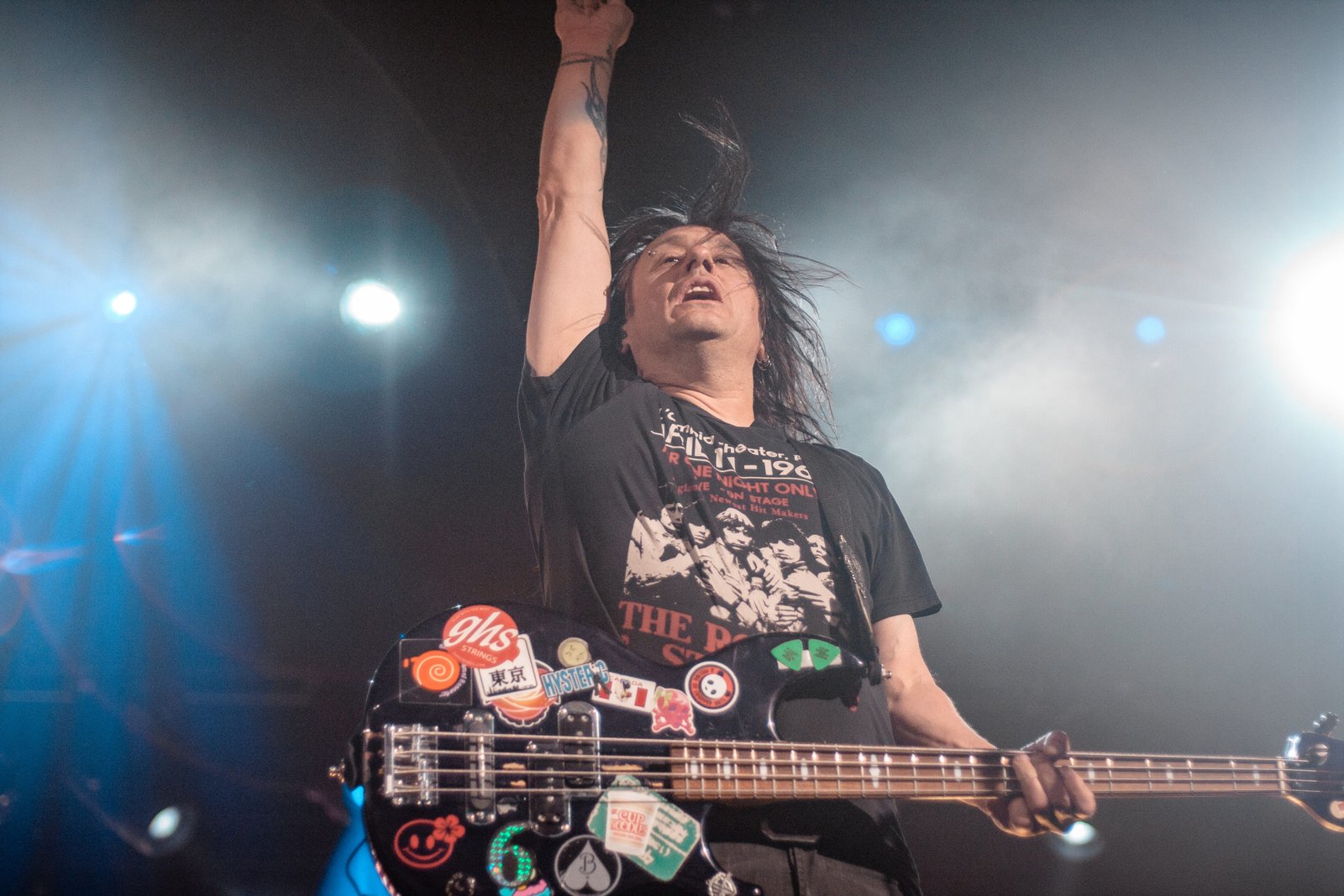 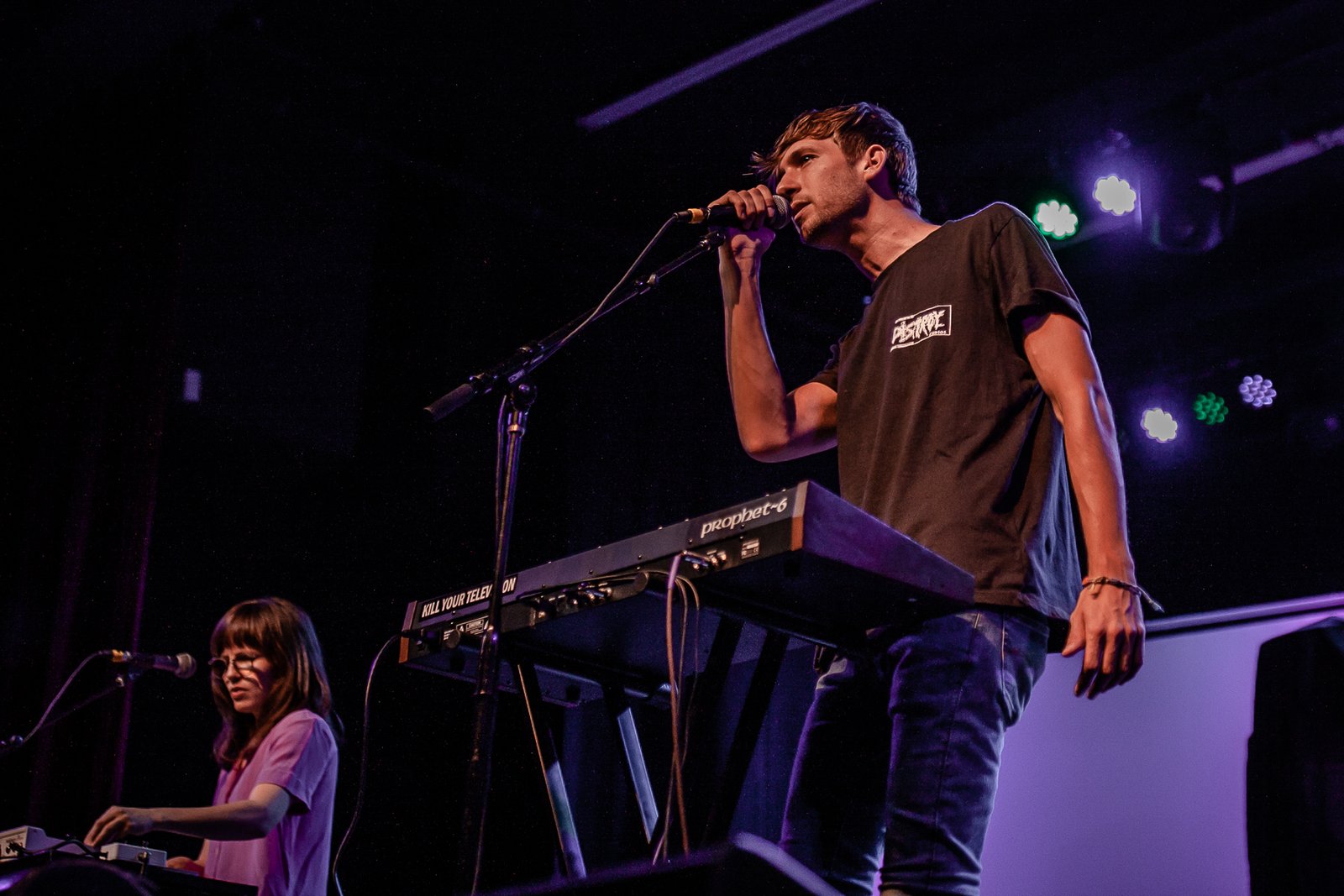 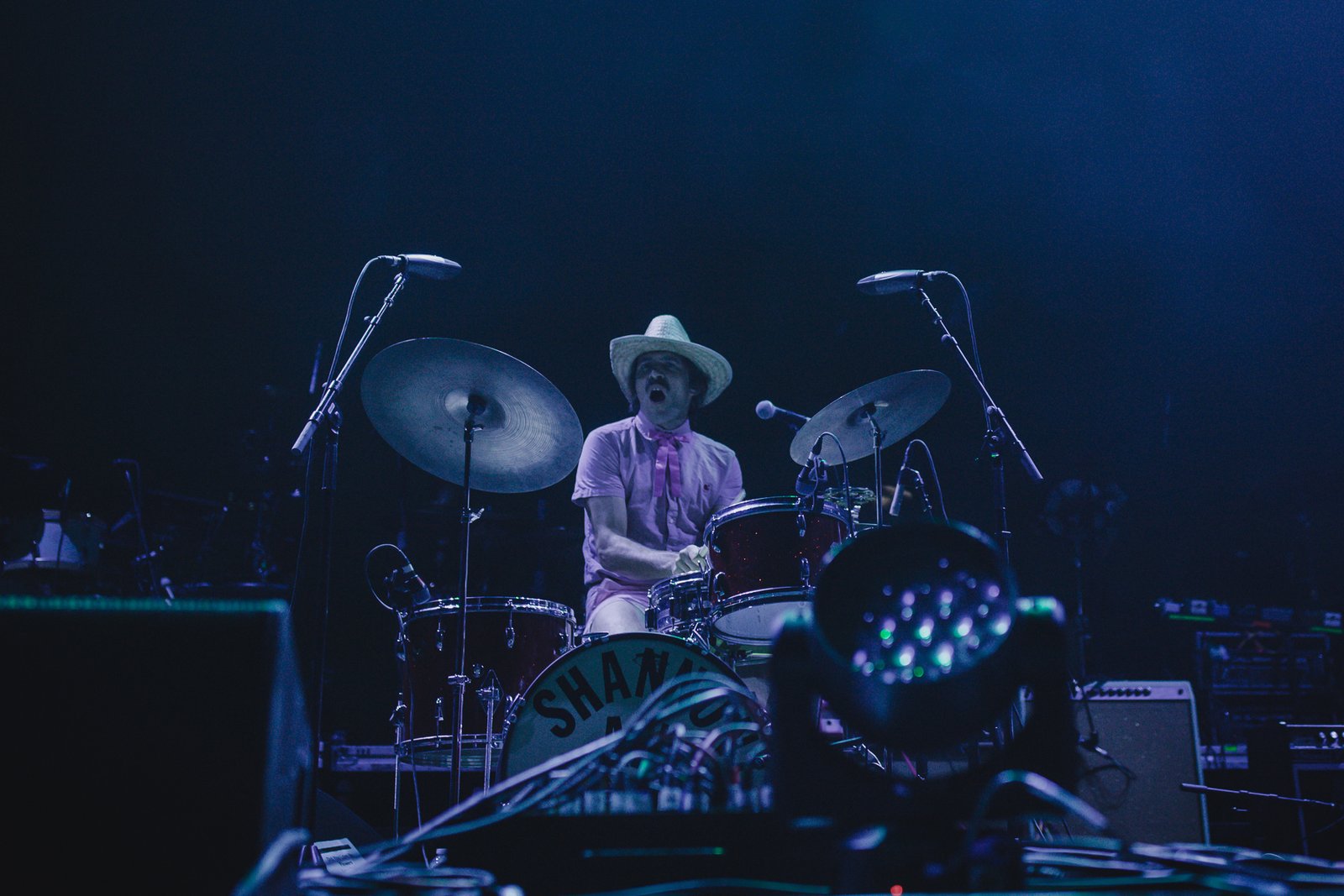