If we weren’t entertained before, Waterparks made sure Tucson was by the end of their expansive Entertainment Tour on Wednesday.

The band brought a stacked lineup with them on the road and Atlas’ first band of the evening was Orange County group Super Whatevr. It should be noted that every band on the tour was dealing with winter illnesses and handling them like champs. Singer Skylar McKee bared his soul onstage, speaking about mental health, the loss of a family member and getting through life one day at a time. McKee dove into the crowd for “Bloomfield”, supported by an entire section of jubilant fans. Those who were already familiar with the band screamed all the words to songs like “Someone Somewhere Somehow”, “Misquote” and “Good Luck” before Super Whatevr left the stage.

“Everyone in this room is now my children…but don’t call me Daddy. I am your father!”

I Don’t Know How But They Found Me (or IDK How) made their standard flamboyant entrance, with singer/bassist Dallon Weekes making this announcement, playfully admonishing the rowdy bunch below him. The former Panic! At the Disco bassist’s new project includes drummer Ryan Seaman and a plethora of bold instrumental tracks.

With the release of their debut EP behind them, IDK How treated the audience to the EP in full, along with a selection of unreleased songs and a medley of fun covers. Opening with “Choke”, Weekes and Seaman kept their characteristic expressive performance alive and well. Weekes had completely lost his voice a few days prior to the Arizona show, but his vocals were still strong, aided by Seaman on backup.

The duo also played “Visitation of the Ghost”, a fan favorite from their old band, The Brobecks. This crowd were no strangers to IDK How, making sure to shout affirmations and sweet compliments at the band, who responded with cheek and charm in turn. Despite Weekes’ vocal struggles, IDK powered through an excellent set, closing with the danceable “Modern Day Cain”.

Waterparks inspired a frenzied response from their fans, taking the stage with the help of a wild light show that accompanied most of the set. While the band may have confused Tucson with Reno, Nevada, the fans only laughed at the shenanigans of singer Awsten Knight, guitarist Geoff Wigington and drummer Otto Wood.

Knight and co. brought their nonsensical antics from Twitter to the stage, to the delight of the audience. They sprinted through new songs like “Rare” and “Dizzy”, along with older material from their first album. Knight also called for an ineffective circle pit and crowd surfing for “Royal”.

One thing’s for sure- people are absolutely mad about Waterparks. The fandom surrounding this band has reached new heights since their first trip around the country on the Vans Warped Tour and the boys are so happy to reciprocate that adoration. The silliness continued as Knight dragged the tour’s manager onstage, having the crowd sing him “Happy Birthday” not once but three times. The best part? It wasn’t his birthday!

“This is my favorite Waterparks song,” Knight said with a grin before “Take Her to the Moon”. Wigington and Wood then left the stage for the acoustic portion of the evening, a beautiful slow section that got the whole room swaying in unison.

“Tantrum” was like an alarm after that soft interlude, a song proving that Waterparks knows how to really rock out. The band closed their lengthy set with “Stupid for You” as fans rushed to meet them after the show.

Waterparks has grown so much as a band and the Entertainment Tour was a brand new experience for fans, and one that no one was eager to see end. Like the band sings with earnest, this is “What We Do For Fun”. 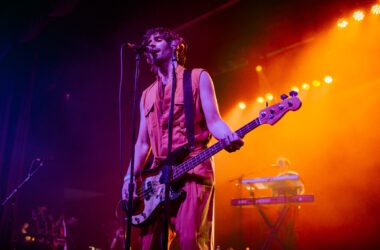 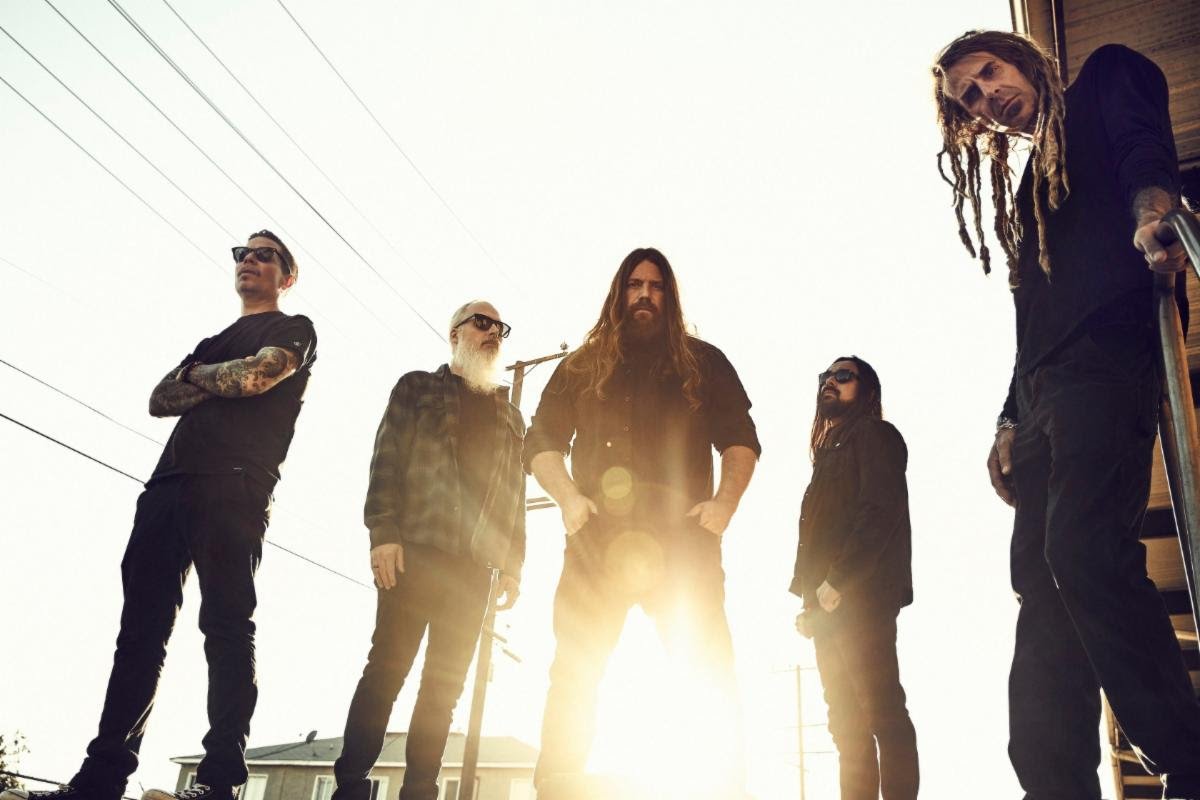 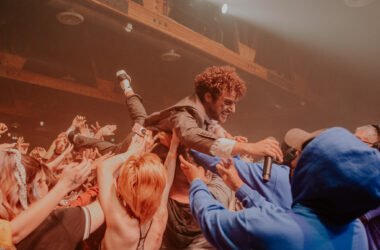