Sometimes the best performers are the ones who don’t even make an effort to perform, rather inviting the audience in front of them to experience who they are as people rather than as longtime famous artists. One such person is Jason Mraz, who spent his final night of the Good Vibes Tour at the Mesa Arts Center alongside fellow musicians Toca Rivera and Gregory Page.

The atmosphere was positive and warm, almost as though the theater was a coffee shop like the one where Mraz got his start in San Diego. He told his back story—moving from Virginia to California at age 21 and performing 10-minute songs to coffee shop patrons until he was asked to shorten his sets—and set the tone for a relaxed evening full of humor and informality. With an artist as infectiously upbeat as Mraz, it’s hard to imagine anything different.

It was at the coffeehouse where Mraz met Gregory Page, an Irish-American singer-songwriter who is also a producer and filmmaker. His mother led the Beat-Chics, a group that opened for The Beatles during a leg of their 1965 tour. In short, Page has the background to hold his own, and he made new fans out of audience members while performing his solo work in an early set of the night. And when he shared the stage, his friendship with Mraz added another element to the already friendly-feeling room.

Like any good jam session, the show was a series of sets that featured the artists going solo or different combinations of them. There was also a fair amount of commentary, side stories, explanations and appearances by their friend Billy (in various costumes) performing monologues and interpretive dances without even bothering to keep a straight face.

The commentary allowed the audience to learn the history of some of their favorite Jason Mraz songs. “I’m Yours,” for one, was never meant to be a love song. Rather, Mraz was seeking inspiration and looking to be the instrument: “I’m yours” to facilitate the musical creation. Once he started dating a few years later, though, the song gained a new layer of meaning and some additional lyrics like, “Scooch on over closer, dear.”

Other stories took a funny turn, like a fan who told Mraz, “I’ve never heard my name in a song before!” The song was “Details in the Fabric,” with lyrics that go, “Hold your own/ Know your name/ Go your own way” but the fan heard as, “Oh, Jerome.” Mraz then changed the lyrics after the story and sang to Jerome, wherever he is.

All the while, vocutionist (a percussionist who also sings, who knew?) Toca Rivera added spirited reggae elements to the songs just as he has been doing since first meeting Mraz in 2000. Rivera plays the djembe, a West African hand drum, complementing the low key pop sensibilities and uplifting the melodies.

Mraz also revealed some of his creative motivations, such as singing to “have a transformative experience” and singing “happy songs because of the way the world is right now.” To stay on his toes, he writes songs about everything, no matter how mundane. The audience got to hear a recent tune about a sewing machine and “Chocolate,” a jokey song about how women love (read: need) chocolate.

A personal highlight of the night was “Sleeping to Dream,” a song that Mraz formerly saved for the rare acoustic set but included on this year’s Know. to the delight of fans young and old, even though the audience skewed over 40.

The Good Vibes Tour was aptly named: positivity, simplicity, and community were the driving forces, and the musicians and audience members all came together as strangers but left as friends. It’s what music—and the holiday season—is all about. 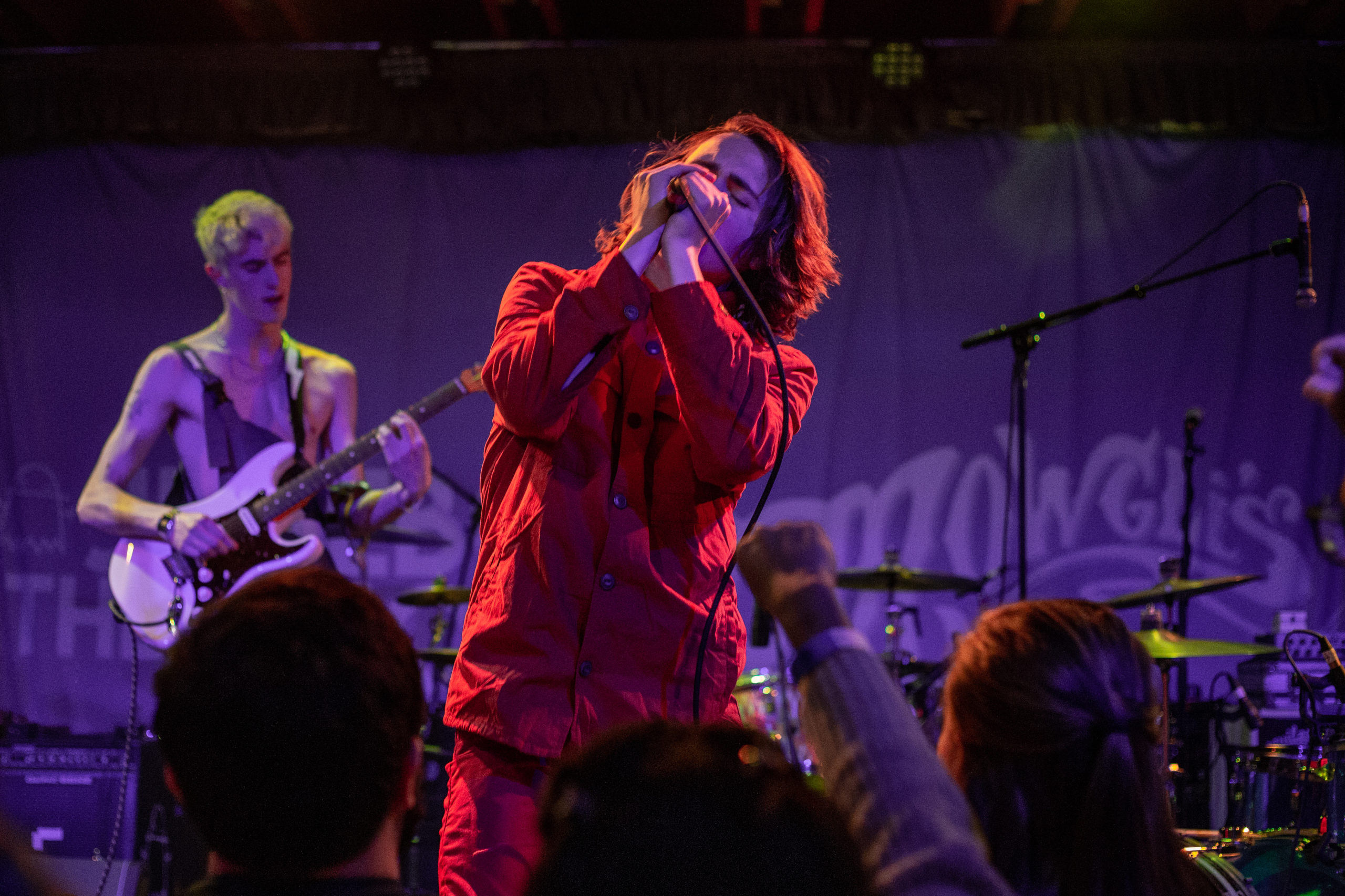 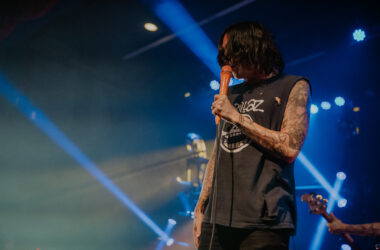 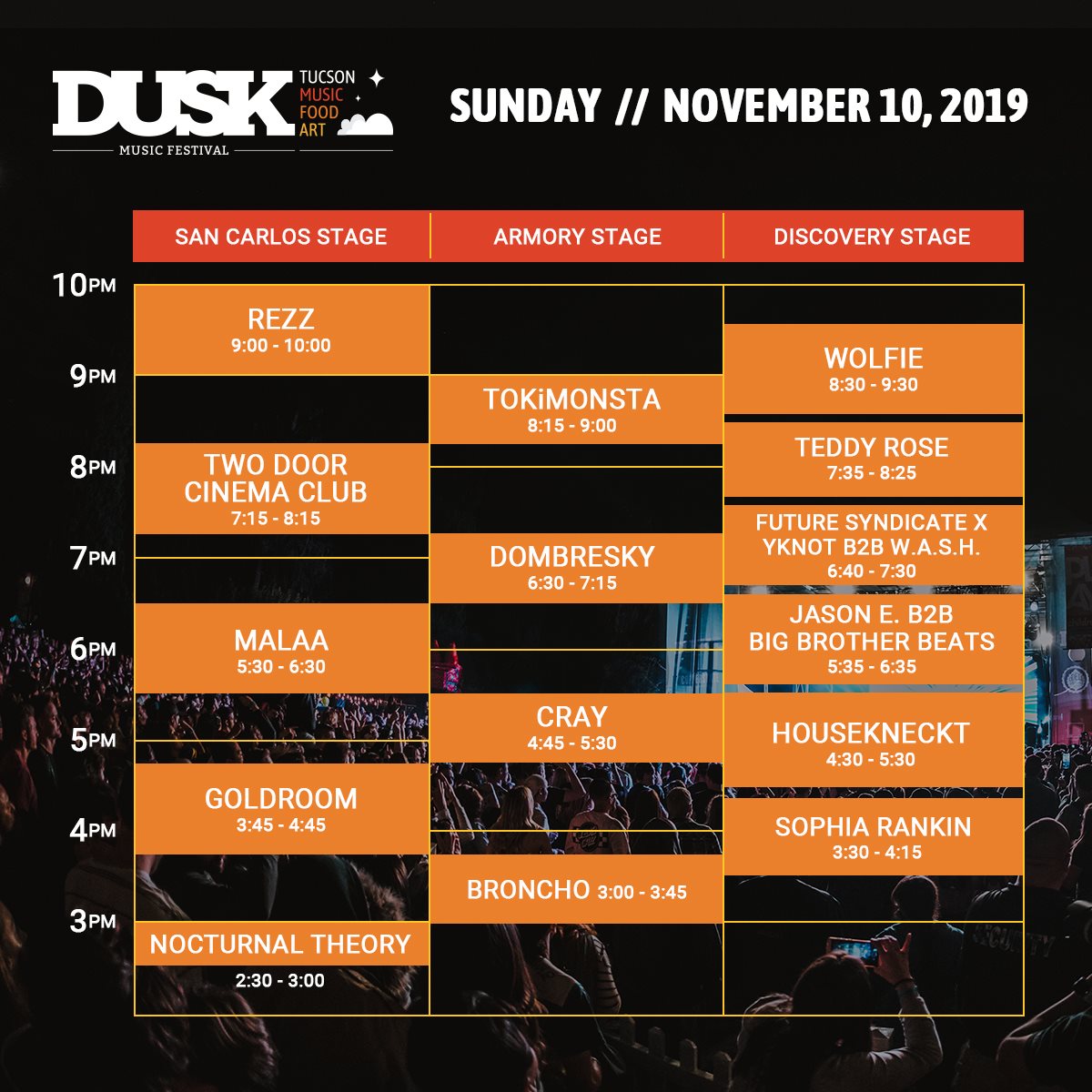