Seattle rock band Thunderpussy is making headlines for more than just their brand of female punk rock. The band has been petitioning the United States Supreme Court for the right to trademark their name, going against a law prohibiting the trademark of offensive language. Atlas spoke with drummer Ruby Dunphy ahead of the band’s supporting slot with The Struts about their trademark battle, creative process and the perfect tour lineup.

Atlas: Can you tell us the origin story of your band? What brought you together? How did choosing the name come about?

Ruby Dunphy: About 7 years ago, Whitney went to a show of Molly’s in Seattle and knew in that moment that she had to have Molly as her front woman. They then decided together they were going to birth the child that is Thunderpussy. They then met Leah when she was playing bass for her previous band Cumulus and when Whitney was playing drums for her previous band The Grizzled Mighty at a festival that they were both playing. Whitney and Molly then asked Leah to join the band. Fast forward a couple years and a couple drummer later, they met me the first week I moved to Seattle for college. They asked me and I was in.

Atlas: Speaking of the name (and I’m sure you get this a lot) but how has it been trying to explain it to people who don’t know what you’re about?

Ruby: That’s a good question. It’s been difficult and times. It’s difficult when people have never seen us or given our music a chance. It seems that we meet a lot of fans who confess that they were not behind the name previous to coming to the show, but once they saw a live show they were total fans and understood why we could be represented by no other name.

Atlas: We saw that you’ve been battling in the Supreme Court to trademark your name. What does this fight mean to you and potentially to the power of free speech?

Ruby: This fight means more to us and the world than we ever initially thought. The consistent rejection of the trademark proves to propel the silencing of women’s empowerment by revoking freedom of speech. In a world where white men have a severe lack of consequence-especially in the government-our trademark would be a huge win for women.

Atlas: What’s your creative process like when making music?

Atlas: If you could curate the perfect tour, who would be joining you on the road?

Ruby: For me personally, it would be Thunderpussy, Peaches and Screaming Females.

Atlas: What’s the most striking feedback that you’ve ever gotten from fans? What’s really stuck with you?

Ruby: It all really warms our hearts and keeps us going when either older women or younger girls will see us and say that they’re going to pick up an instrument. That literally gives my life purpose. Personally I don’t give a shit about fame or anything, I just want to be honest and provide the world with inspiration and perspective.

Thunderpussy is opening for The Struts on November 2 at Marquee Theater. Tickets are still available here. 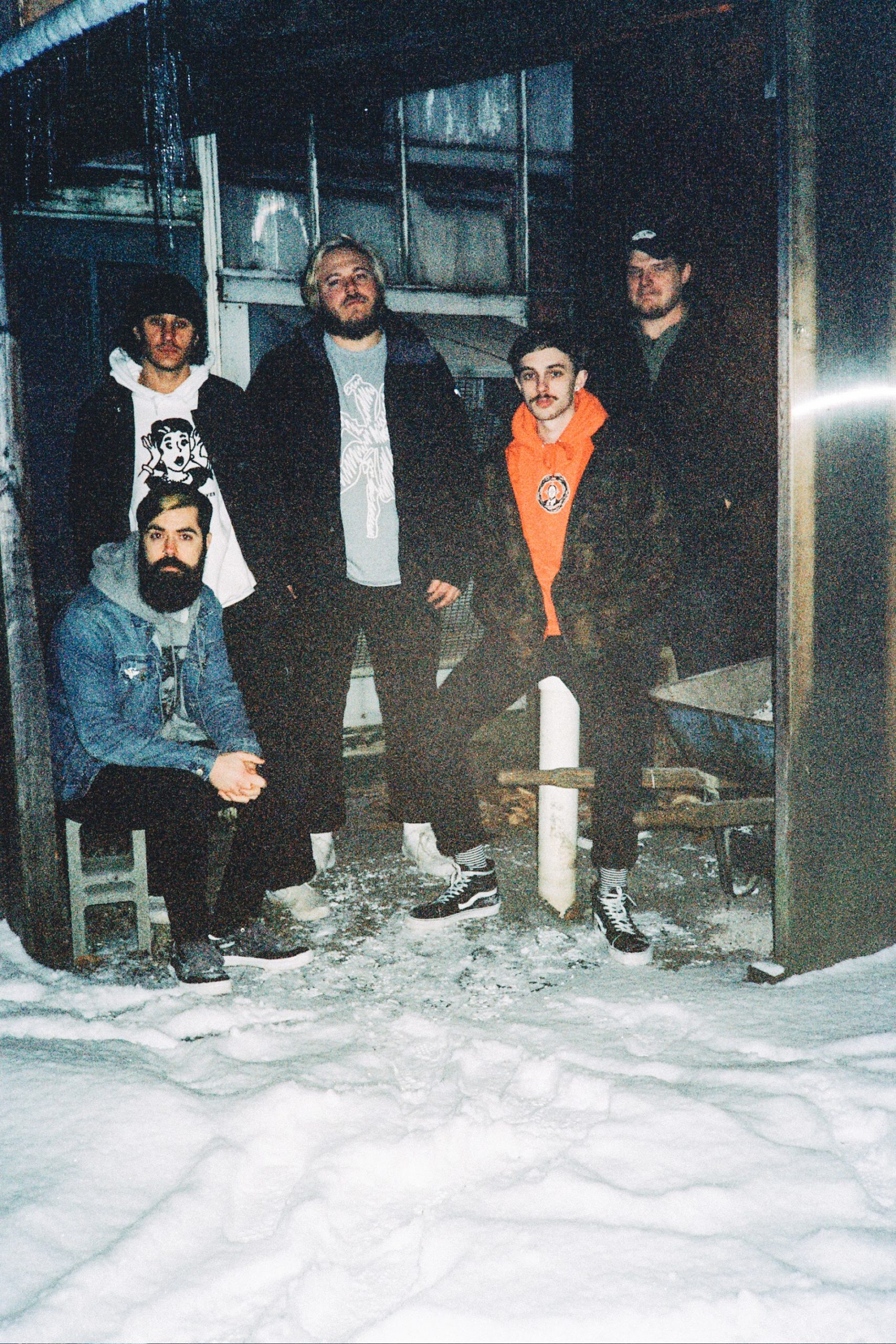 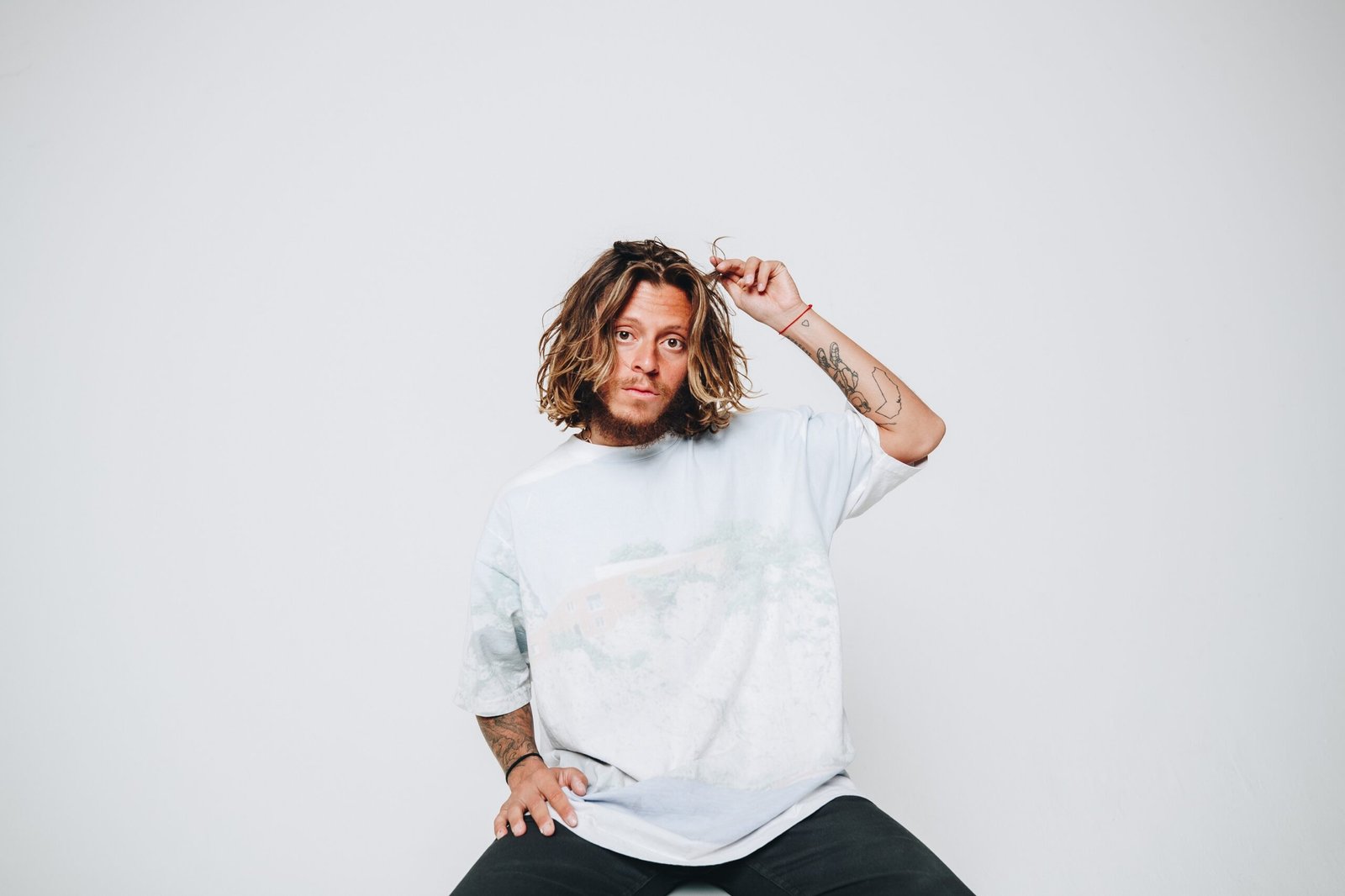 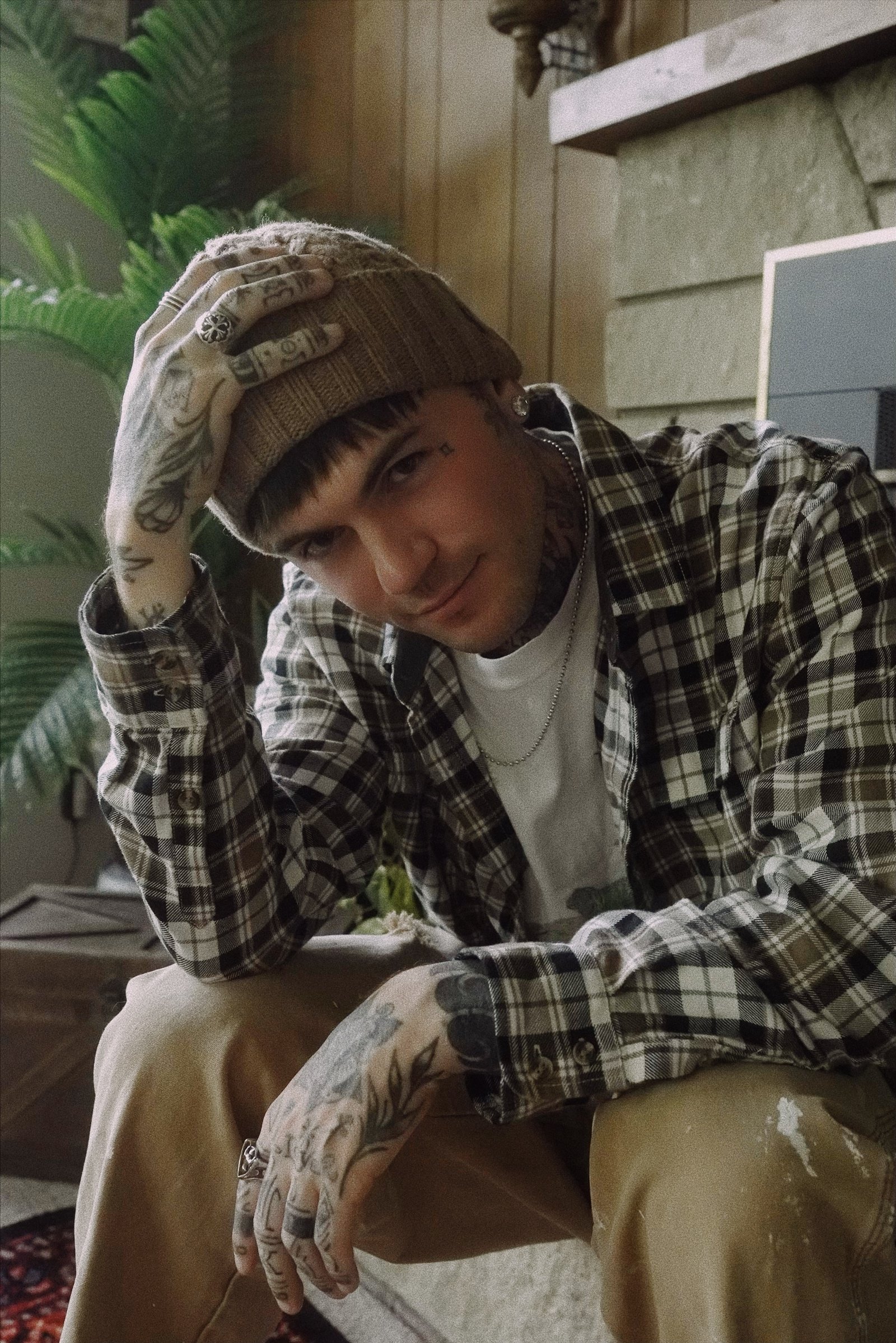