Boston Manor returned to Arizona’s Nile Theater on Halloween with a new album and a new sound in tow. The band provided direct support for Real Friends’ fall tour, incorporating old and new songs into their stellar setlist. Atlas sat down with singer Henry Cox before their set to talk the band’s new direction, the live show and the future of Boston Manor.

Atlas: When Boston Manor came together, how did your writing process start and then evolve over time?

Henry Cox: We’re still refining our writing process. We changed how we write on this record from the first record. We all write, all five of us together, and that’s not really a natural thing to do. You’re not meant to have five voices all shouting into a circle. We’ve found a good way of doing it; we kind of just pass the song around. You take a song as far as you can take it and then you pass it on to the next guy and work on something else. We’ll set up in a house and all have a different room each and it works pretty well that way.

Atlas: Your new album Welcome to the Neighbourhood is a shift in sound from your first album. Was this a conscious decision or did things just flow that way?

Henry: A bit of both, really. We’ve been like three years since we wrote the last record and been sort of gradually heading towards that conclusion and that sound anyway. But we definitely went into it like “this is going to be different than the last record and that’s fine”. So we kind of acknowledged it. We’ve been making the old stuff heavier live gradually just because it’s what we wanted to do.

Atlas: What was the creative process like when you went into the studio for this album?

Henry: We’d done pre-production with Mike (Sapone), who produced the record, in October and we came back to record the thing in February. So we had these 10 songs that we’d written till that point. When we got those demos back, we realized that it…was like 70% but it wasn’t all in to what we wanted for the shift in sound so we actually went back and rewrote the whole thing. When we got into the studio, we spent three or four days just going back over the songs. It was a lot of like changing things and building things with the synths and some of the guitar sounds. Some of the stuff that kind of makes the identity of the record…we just kind of hit it as we went, really.

Mike’s a really creative person. He let us do what we want but he definitely gave us the sort of courage that we needed to jump in and not worry about it too much.

Atlas: How are you translating the songs to the live show this fall?

Henry: It’s (the set) fairly akin to the record because we wrote a lot of the songs with the live show in mind. We knew that we were kind of going for this heavier…for lack of a better term “mature sound”. We’ve kind of become known for our energetic live shows so we’re very conscious of maintaining that because that’s what we want to do- crazy live shows.

Atlas: If you could curate your dream tour, who would be on the bill?

Henry: Honestly, I’m really shit, I’m trying to find more new artists. There haven’t been any bands that have kind of set me on fire for awhile. I really like the new Vein record. I actually think there’s a lot of really great shit coming out of the hardcore community at the moment. There’s a band from the UK called Wallflower. They’re great, they opened for us on our most recent headlining tour and that was sick. I just heard the new Drug Church record and that’s awesome as well. There’s a dude from Canada called Chastity and it’s just sort of grungy indie rock. It’s wicked, really really cool. There’s a band from Chicago called Lurk and they sound a bit Turnstile-y but more Dead Kennedys influenced.

Atlas: The album just came out but are you guys looking at the future already? What’s coming up for the band?

Henry: We know what we’re doing for the next couple years at least for sure. I don’t want to say too much but we’ll have new stuff out a lot sooner than people think. We’re going to be changing the way we release stuff and we have a few creative projects in the works that we’ll be unveiling next year. It is Boston Manor but it’s something a bit different. We’re going to do some cool stuff visually, musically. There’s a lot of stuff we’re doing but we’re trying to treat it as sort of a creative platform.

We’re going to be really busy. We know what we’re doing touring-wise for a year or so at least so we’ll be back in US pretty soon.
Boston Manor is on tour with Real Friends, Grayscale and Eat Your Heart Out through November 25. Tickets are still available here. 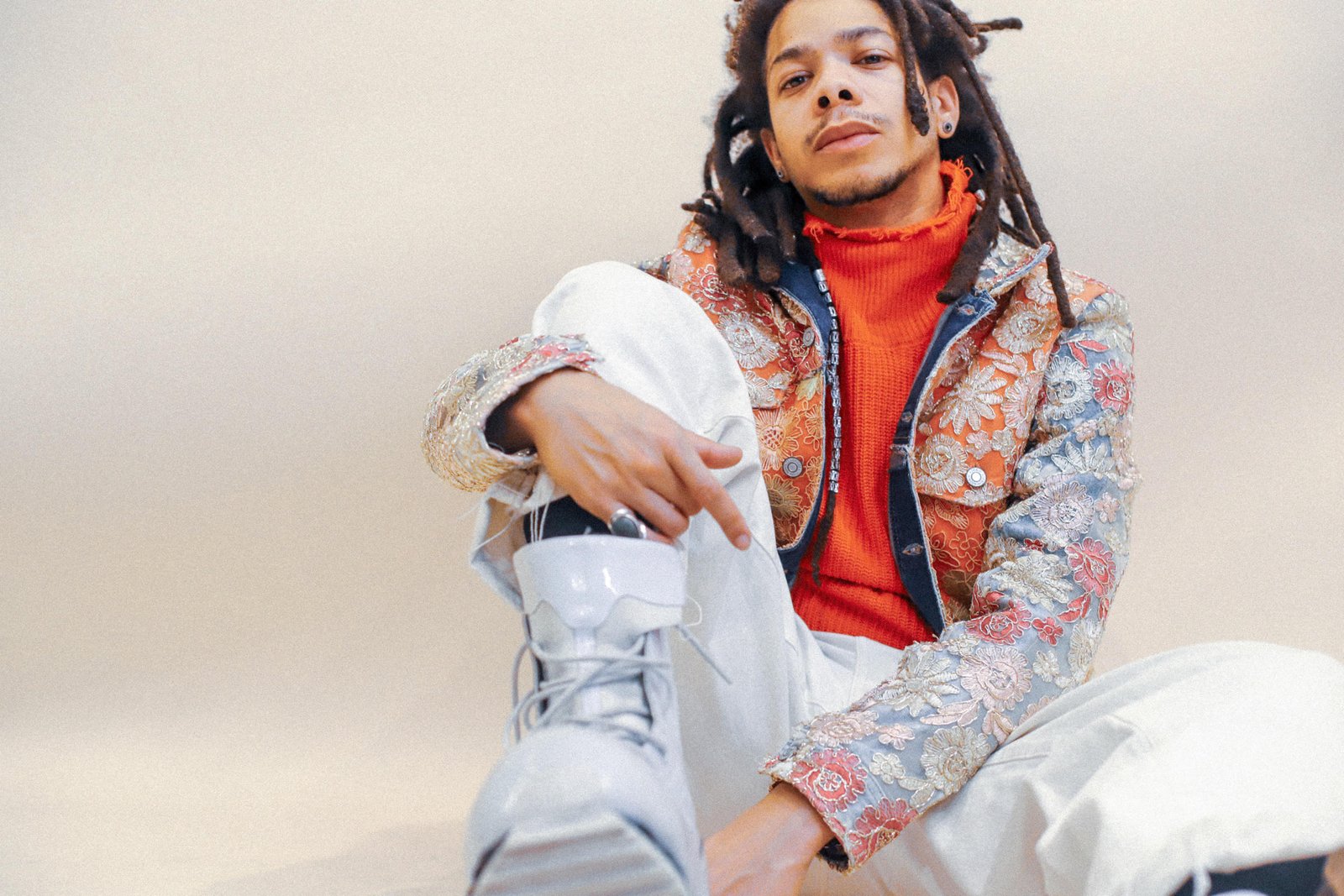 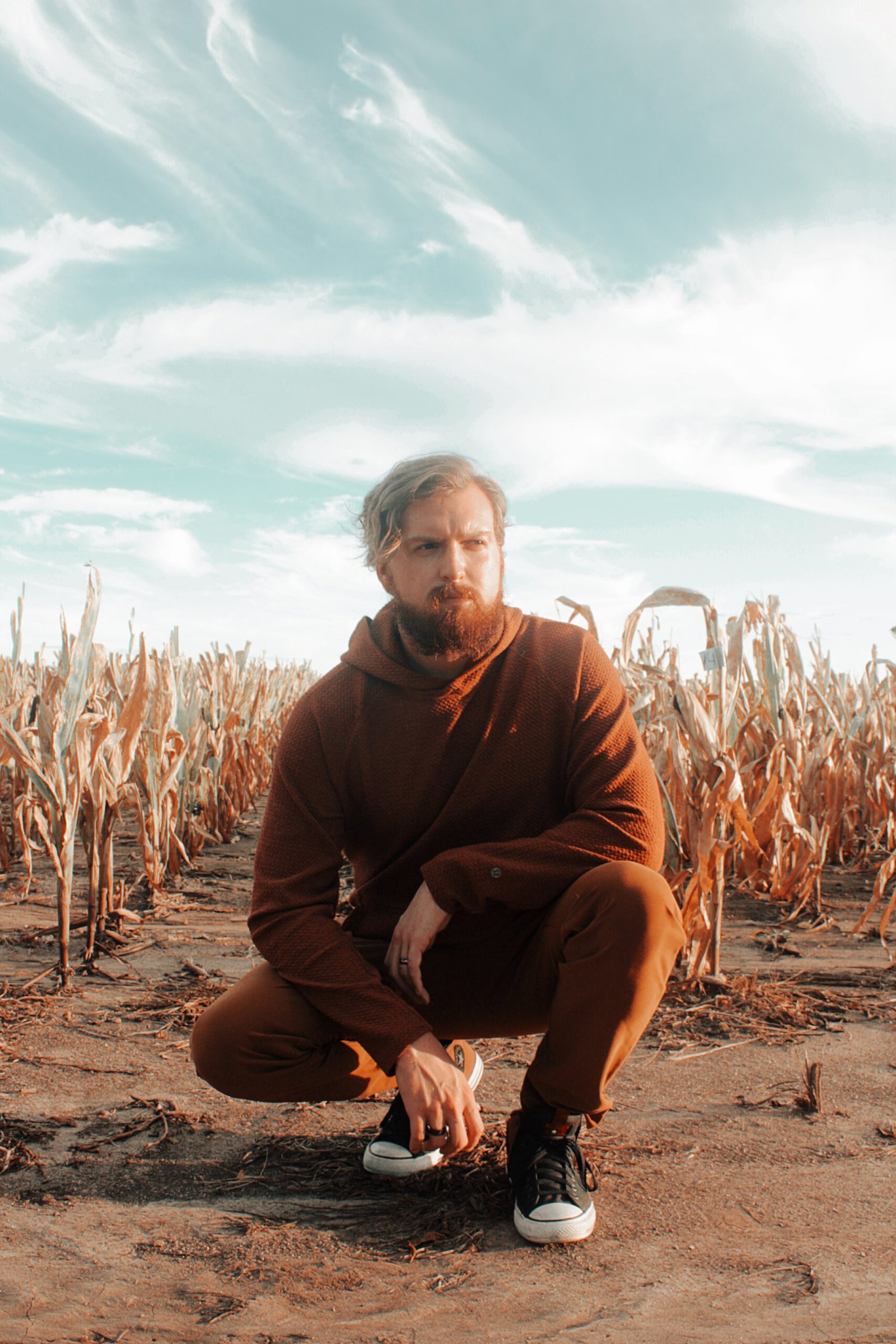