Skate punk invaded The Van Buren on Friday for the Phoenix stop of FIDLAR’s fall tour. Teens in beanies and Thrasher shirts roamed the venue in packs while the older hipster crowd stuck to the bleachers for what ended up being a rowdy show.

FIDLAR brought two openers, choosing The Side Eyes from their home turf of Southern California to kick off the night. As Joseph Gordon Levitt so eloquently stated in “10 Things I Hate About You”, The Side Eyes can definitely be described as “angry girl music of the indie rock persuasion”. While they lean more punk than indie, the sentiment is still true. Singer Astrid McDonald prowled the stage, screaming nearly incoherently into the microphone. The tunes were loud and fast, played by a band throwing themselves into the performance.

In the same vein of The Side Eyes, Canada’s Dilly Dally was next on the bill. “Female-fronted” is not a genre of music but it certainly was the theme of the opening bands. Vocalist Katie Monks was even more unintelligible than The Side Eyes’ McDonald, but the crowd seemed to love every moment. Monks’ range was impressive, reaching astounding heights even if her audience may not have been able to understand what was being sung.

For a band with the “fuck it” attitude of their California punk roots, FIDLAR had surprisingly slick production. The stage’s minimalist layout was offset with TV screens playing looped videos of the band’s logo reimagined for each song. FIDLAR opener with “Alcohol” and the fans were onboard from the first note- shouting singer Zac Carper’s lyrics back at him.

The set was punctuated with “West Coast” chants and declarations of love from fans of all genders. Carper and bassist Brandon Schwartzel thanked the crowd after every song, but kept other interactions to a minimum while blasting through their set. “Stoked and Broke” started the first of many mosh pits, the audience moving as one as the night went on.

With the 10-year anniversary of FIDLAR coming up in 2019, Carper took a moment to reflect before looking around at his bandmates with a sheepish smile, “I don’t know if we can do another 10 years, guys.”

FIDLAR (an acronym standing for “Fuck It Dog, Life’s a Risk”) takes all of their nods from the skate parks of California. Living free, getting high and having all kinds of illicit fun pour into the band’s lyrics. Based on Carper’s struggle with serious drug addiction, the band doesn’t shy away from the good times and the bad.

“We’re gonna try something different,” Carper said mid-set, interrupting the standard dudebro moshing with an all-female pit for a song. The response was overwhelming as every girl in the venue rushed to get their chance to throw down without being knocked down.

The setlist was a combined effort from the band’s two full-length records as fans wait eagerly for new music. They snuck in their newest single “Can’t You See” as a teaser before jumping right back into 2015’s “Flake”.

FIDLAR is loud and raucous but they’re far from the messiness that usually accompanies a punk rock sound. The band plays with the surety of nearly a decade sharing a stage, taking their cues seamlessly from start to finish. They came back for a riled up encore that included crowd-favorite “Cocaine”. FIDLAR brought the Cali skate park to Phoenix for a night and the crowd stumbled onto the streets after the show drenched in sweat, already waiting for the band’s next visit to Arizona. 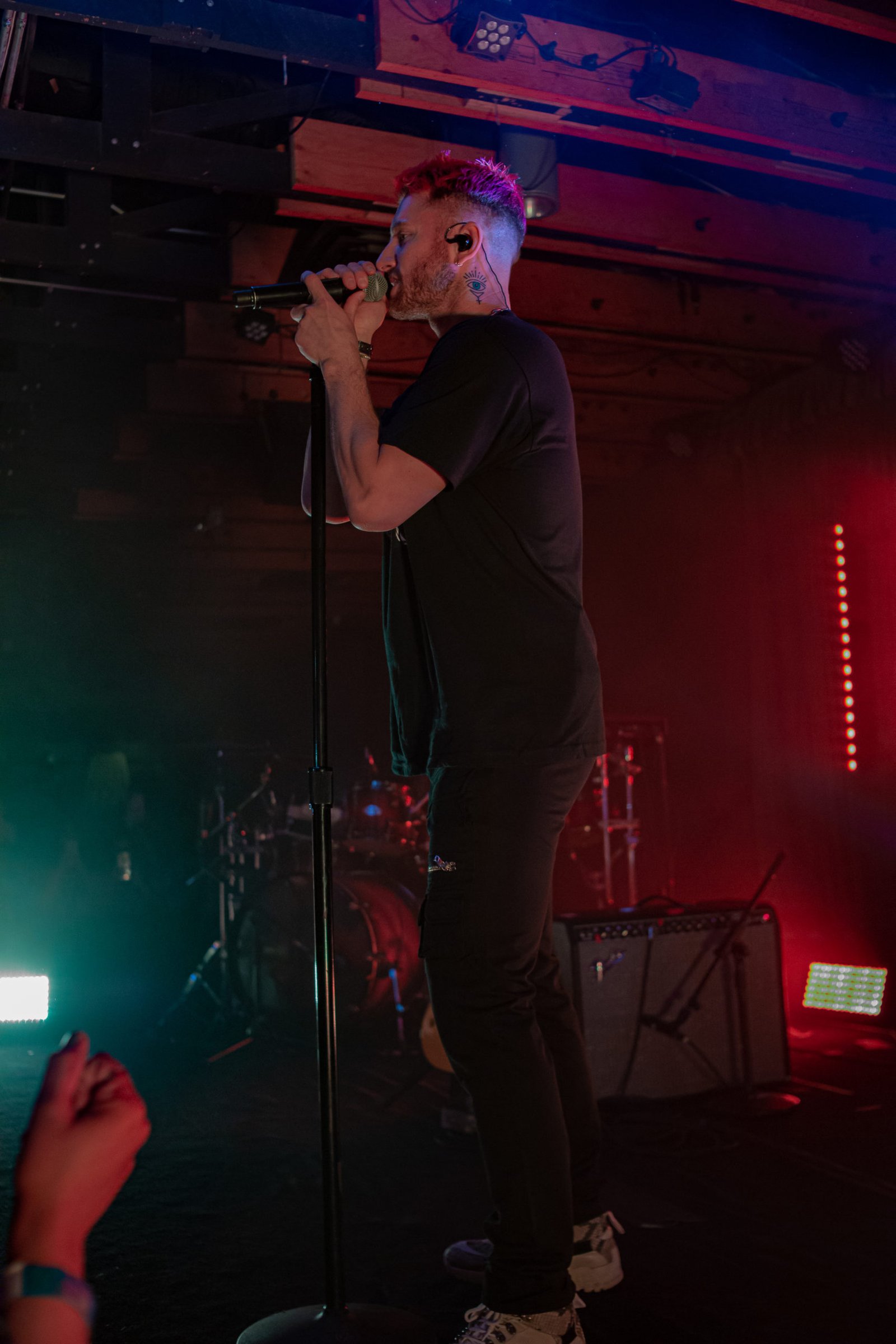 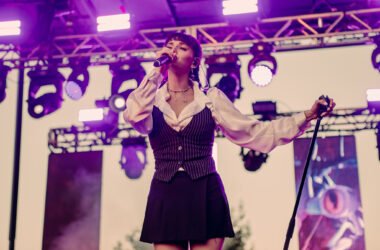 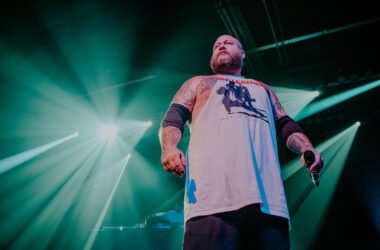