“I don’t know how they do it,” confessed Bishop Briggs to the crowd at The Van Buren on Sunday night. “They’re just so cool!”

She was, of course, talking about Joywave, the group that opened for her first headlining slot at Phoenix’s venue. With her commanding vocals and Joywave’s antics that have solidified them as true entertainers, the lineup was a pure powerhouse.

There were more first timers than veterans of Joywave shows, and they were likely confused by the fake trees surrounding keyboardist Benjamin Bailey, but the band wasted no time jumping into their setlist peppered with alt rock hits. “Now” served as a gripping opener that set the tone, and frontman Daniel Armbruster crossed the stage back and forth while he reached for the audience and ruffled his hair. “It’s A Trip!” and “Shutdown” from last summer’s Content also made appearances.

Joywave’s set can be summed up as half music and half inside joke between Daniel and everyone who watched their takeover of The Van Buren’s Instagram story. Earlier that day, Daniel took viewers on a mock tour of the venue, reporting as if for a History Channel documentary about Martin Van Buren, his “hometown” of Phoenix, and his “remains that are buried at the venue”—all with a straight face.

The band jumped from song to joke to commentary, at one point instructing the crowd to go home after the show, listen to the first two Joywave records, and prepare for their return because they’re working on their third album right now. New-ish single “Blastoffff” followed the announcement, a preview of what’s to come for the group that now had everyone’s attention. And then it dawned on people’s faces during the first notes of “Tongues” that yes, they did recognize this band.

Heard in the crowd: “I thought they said JoyLAND, and I was wondering who on Earth that is.”

After a couple of false starts, Bishop Briggs and her live band took the stage in matching tie dye t-shirts. Her smile couldn’t have been bigger, and she told the crowd at least twice that The Van Buren was a bucket list venue for her.

Her catalog has ballads and bangers almost in equal proportion, and she belted them out with an intensity that only comes from passion. By contrast, her speaking voice is a soft whisper, even though she was too excited to contain herself.

“I keep looking down at my paper and wondering who I’m opening for because there’s no way all these people are here for me!”

The event, which was nearly sold out (half an hour before Joywave), drew an older crowd, some who had never even been to The Van Buren before. The fans flocked to hear “Wild Horses,” “River,” and the 50 Shades Freed track “Never Tear Us Apart.” They flocked to hear the usuals but were blessed with other standouts from Church of Scars like “White Flag,” as well as new single “Baby” about her boyfriend, Sir Sly’s Landon Jacobs. It’s her first love song, and she is almost a bit shy

In the social media era full of posters eager to brag, it was refreshing to hear Bishop Briggs be so humble in her commentary. She fondly remembered the time she showed up at an all male open mic comedy night just to get in front of an audience and reminded everyone to keep going after their dreams. It was spoken like a toast—and then she showed the crowd her wine glass full of M&Ms.

After a big group photo, Bishop Briggs closed out with her moody anthem, “River,” while the stage lights danced as much as she did. She’s an enigma, and the air of mystery and awe lingered long after she left the stage.
Story and photos by Taylor Gilliam 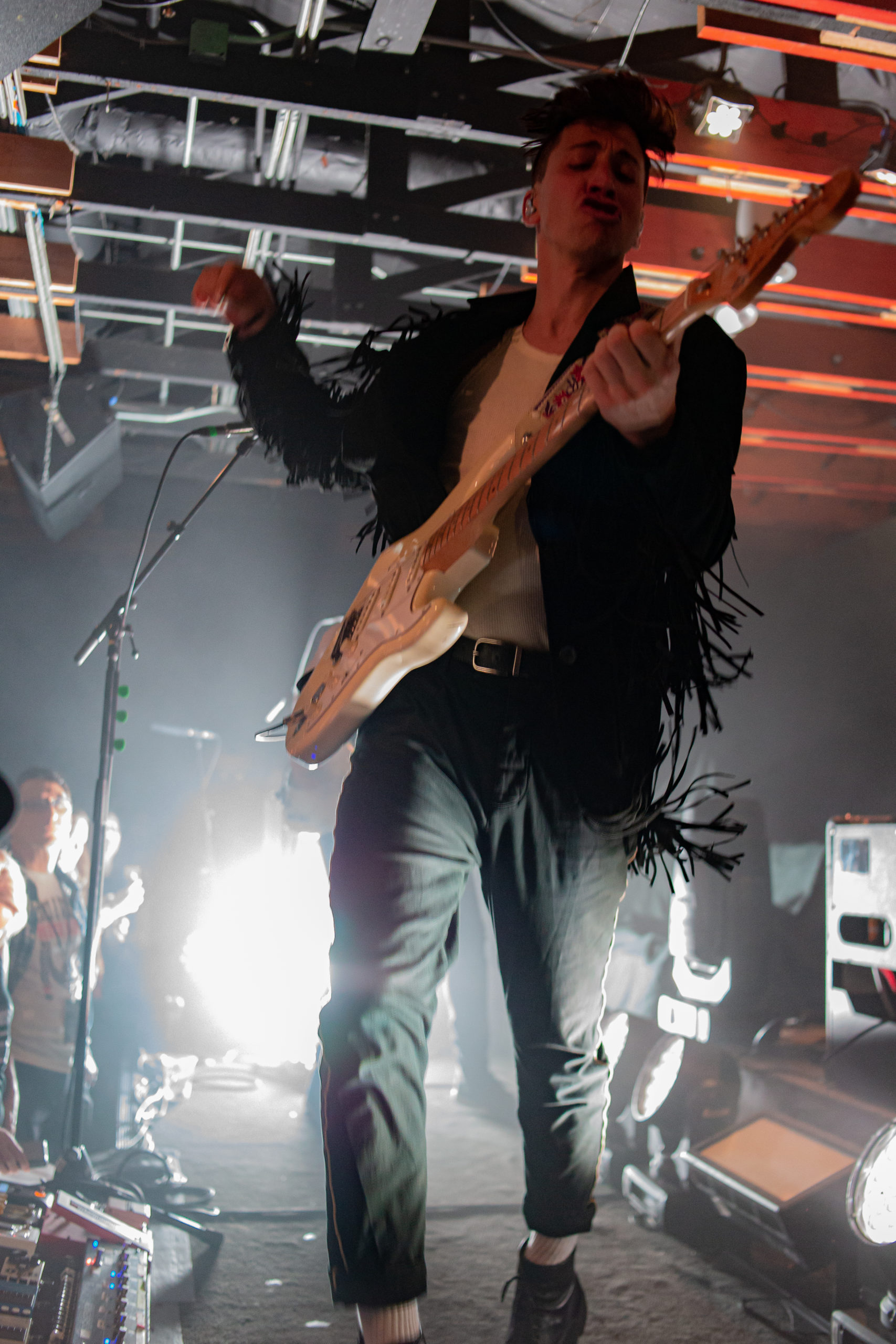 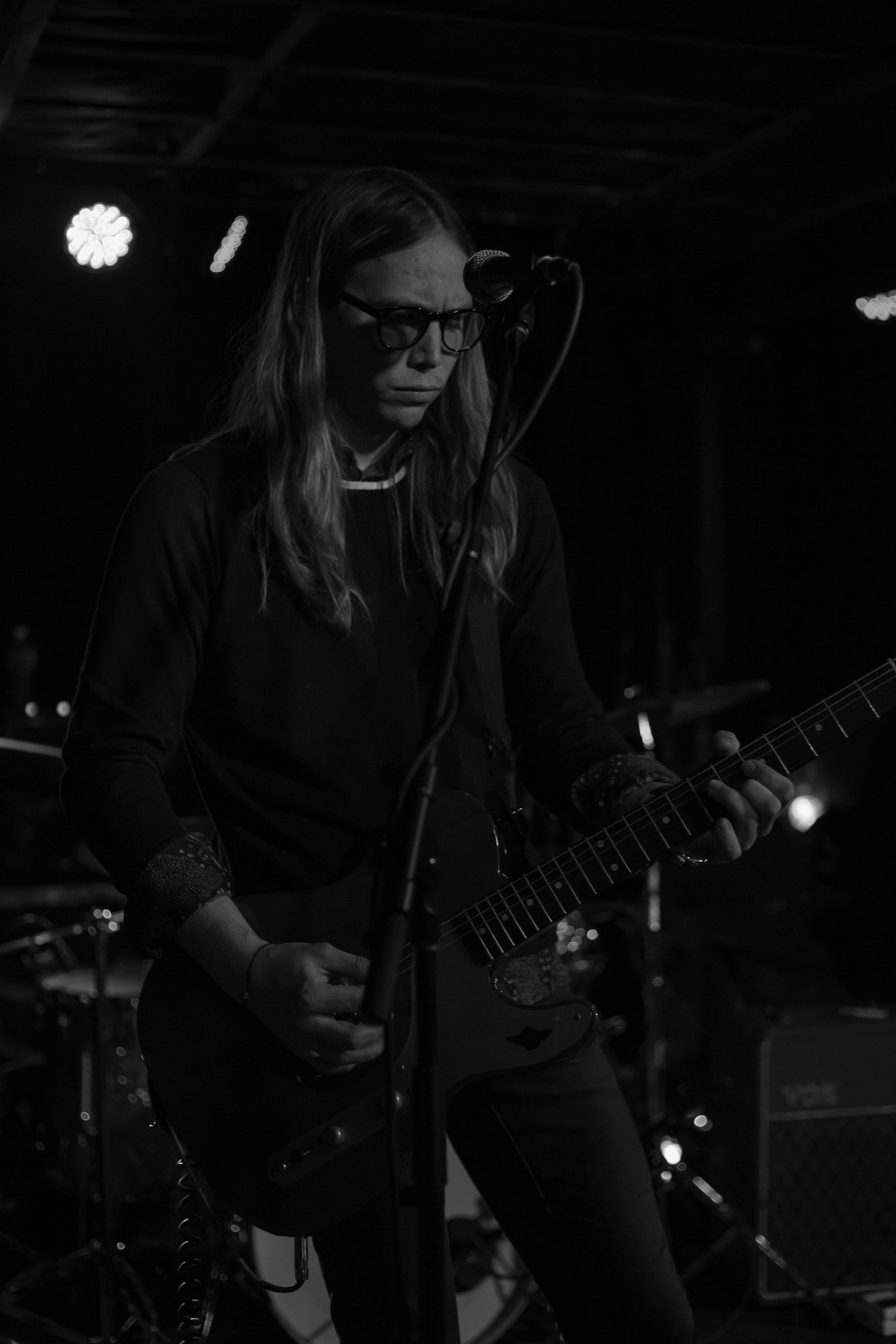 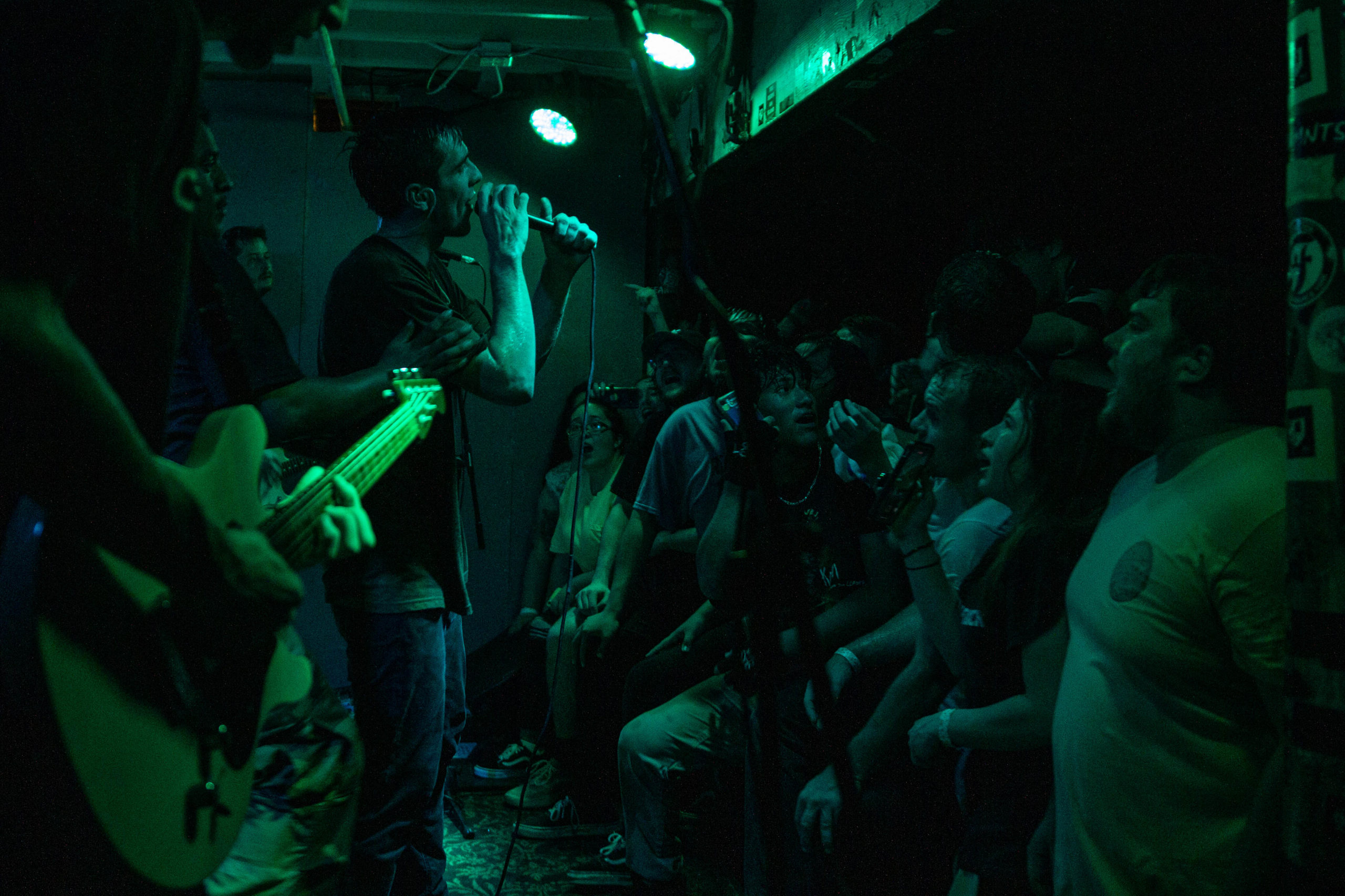