Morgxn arrives to our interview sporting a tie-dye jean jacket, funky green-lens sunglasses, and sunny yellow fingernails. The pink hair is gone, and he’s looking to maybe try yellow, he says. That first impression was the perfect snapshot of him, an artist who has finally come into his own now that he has a way to express himself.

Somehow, he must have known that his outlet would be singing. The story goes that when he was three, he doodled a singer with a little microphone for the activity, When I get bigger I want to be a ___. It took a few years, but he got his opportunity around seven years old when his mom convinced the Nashville Children’s Choir to give him an audition. To her relief, he was accepted, and it opened a whole new world.

“That was sort of the start of me having a place outside of home to sing, and that led me to all sorts of outside activities: choirs, theater, anywhere I could sing. And then I started taking piano lessons at 9, and that opened up writing for me. It opened up chords and the early songs” he was writing at 10 and 11, comprising original lyrics and chords “stolen” from other songs, he confessed.

Morgxn moved from Nashville to New York to Los Angeles in the pursuit of music, but he discovered his purpose when he found Covenant House, a shelter for homeless and runaway youth. After seeing a billboard—“Home, where everyone belongs”—and hearing a radio show in the same day, he knew he had to volunteer. That one word, home, resonated so deeply.

The L.A. Covenant House kids were the first ones to hear “carry the weight” live. “We were all just sitting there crying. The woman who worked at Covenant House asked the kids, ‘Are you okay?’ and one of the kids said, ‘He just said exactly what I feel,’ and honestly a moment like that is so real.”

The vulnerability and pure truth woven in morgxn’s lyrics have proven striking in fans across the country. He wrote out “carry the weight” for a girl in Vegas who got the tattoo the day after she saw him play. The reminder? To pick yourself back up, time and time again, in a society that always tries to push you down.

Morgxn does have a positive note on society, though: “There’s a lot of conversation around body acceptance and acceptance in general. There’s also a lot of hate in the world, but when I’m touring especially in the U.S. in all cities—south, north, east, west—it feels like we’re more connected than the mainstream wants you to believe.”

And he is appreciative of the experiences that music has given him, even in such a short time. His second-ever tour stop was at the same venue he performed at on Saturday night, and he says, “so much has shifted in that time. I think it’s not always easy to take stock of the growth you have as a human and as an artist, and today I was reminiscing about all the ways I have grown in the past two years.”

Morgxn is on tour with DREAMERS and Weathers this fall supporting debut album ‘vital.’ He speaks passionately about Covenant House, which you can donate to at https://www.covenanthouse.org/donation-options/donate-now 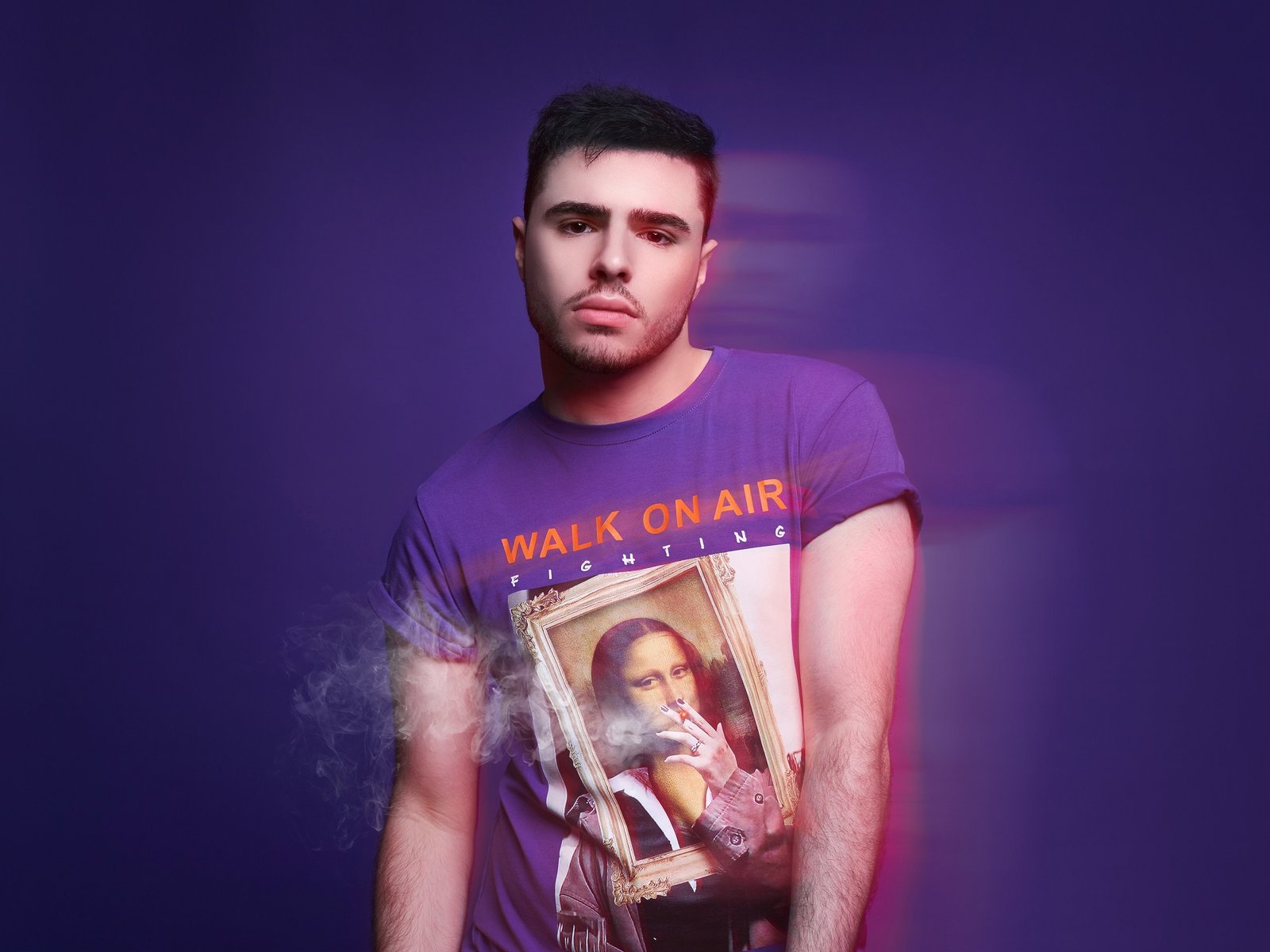