In the summer of 2017, Portland resident and avid concertgoer Cassie Wilson, frustrated with the lack of accessible venues in her area, started Half Access. The nonprofit organization aims to provide information and outreach for disabled music fans to be able to attend shows safely around the country. With the launch of the company’s revamped website on September 1, we spoke to Wilson about the origins of Half Access, winning a Hopeless Records grant and where we go from here. [Interview has been lightly edited for clarity and length.]

Atlas: Can you tell the origin story of Half Access?

Cassie Wilson: At the beginning of last year, I was recovering from back surgery and it made me more aware of my safety at shows. In the spring when I started going to shows, I started asking venues if they had an accessible seating area or anywhere that they put people when they ask. I started to realize that most of them didn’t even know what I meant because it definitely didn’t exist. And that’s coming from someone that has a visible disability! I can’t even imagine what it’s like for people with chronic illnesses that don’t use mobility aids having to explain that.

[After several negative experiences with venues in Portland] I started tweeting more about accessibility and that was something I was hesitant about before, too. I never wanted people to necessarily get mad at venues because I knew that most of them are barely even getting by, especially here in Portland. I wanted to make it as constructive as possible and I realized that people were like “this shouldn’t be happening, it’s 2017.”

Basically I just started speaking up more about it and I felt like I needed a better outlet, something to make speaking up more constructive and actually make changes, and that’s when I decided to start Half Access.

Atlas: We didn’t realize this was such a big issue in the community.

CW: It’s really bad. The concept of an accessible and all-ages space is becoming so rare and that’s so frustrating. I know that promoters can barely find spaces and trying to book accessible venues is almost impossible because they don’t really exist.

[With] a lot of buildings, they were built before the ADA was put into place so that’s a whole loophole for them to get around having to change.

Atlas: Now you’ve had this idea and put it into motion, you won the Hopeless Records Sub City Grant and attended the Alternative Press Music Awards in 2017. What was that experience like and how did it change things for Half Access?

CW: It was definitely the kickstart that we needed because [the original website] wasn’t very functional. We needed a better website and winning the grant meant that we would be able to pay someone to do it and it’s been such a rewarding experience to see the full vision come to life. That whole experience was very wild. I’m still kind of surprised that I won but I couldn’t be more thankful.

Atlas: How do you go about spreading the word now?

CW: A big part of what we’re doing is having this database of accessibility information so we’re hoping that people will begin to know us as a resource in the music scene for anything accessibility-related or finding resources on how to change. We’re also going to have a blog on the new website and we’re going to be interviewing people in the music community who have disabilities. Hopefully over time we’re going to be working with bands in the music community and spread the word with their help too.

Atlas: What bands or organizations are you hoping to work with?

CW: I have no idea at this point. There’s so many people who have said that they’d be willing to do anything to help. We’ve been throwing around the idea of a street team and things like that. I don’t know- there’s so many good bands and so many bands who care about making sure that their shows are safe for their fans.

Atlas: The idea of inclusion has been thrown around a lot lately. Everyone has the right to enjoy a show, correct?

CW: For sure and inclusion is such an important word because a space can be accomodating and accessible and not be inclusive. If disabled people are put in a separate corner, how are we supposed to be part of the experience?

Another interesting thing regarding safe spaces and bands being vocal about it now is that bands will be onstage and say things like “This is a place where you can come and forget about your problems. Everyone is accepted here.” I know that they mean it but sometimes when I’m sitting in the back of the room and can’t see and I’m hearing them say that, I’m like ‘uh huh, yep!’

Atlas: Half Access has a partnership with Take Warning Presents. How did that come about and how are they helping you out through the end of the year?

CW: One of our board members has been running Portland’s Take Warning shows for a long time. Through her, I came in contact with the founder of Take Warning. They had the idea to start sponsoring nonprofits and be able to support them in different ways. He reached out and wanted Half Access to be the first nonprofit that they worked with. It was such a no-brainer because it was a good way to start making our presence known at shows. They’re going to be putting our information at ticket checkout for their shows which is huge because that’s the most direct way to reach people who are going to be going to shows throughout the Pacific Northwest.

Atlas: What is your ultimate goal for Half Access?

CW: The ultimate goal of Half Access is to use the information in the database to work with venues and make actual changes. Music is something that unites us all and it’s so community-based that I feel like awareness is going to go a long way and, hopefully, people thinking about it will start making change on its own. That would be the dream. We’re super ready to give venues guidance about what needs to change in their spaces. 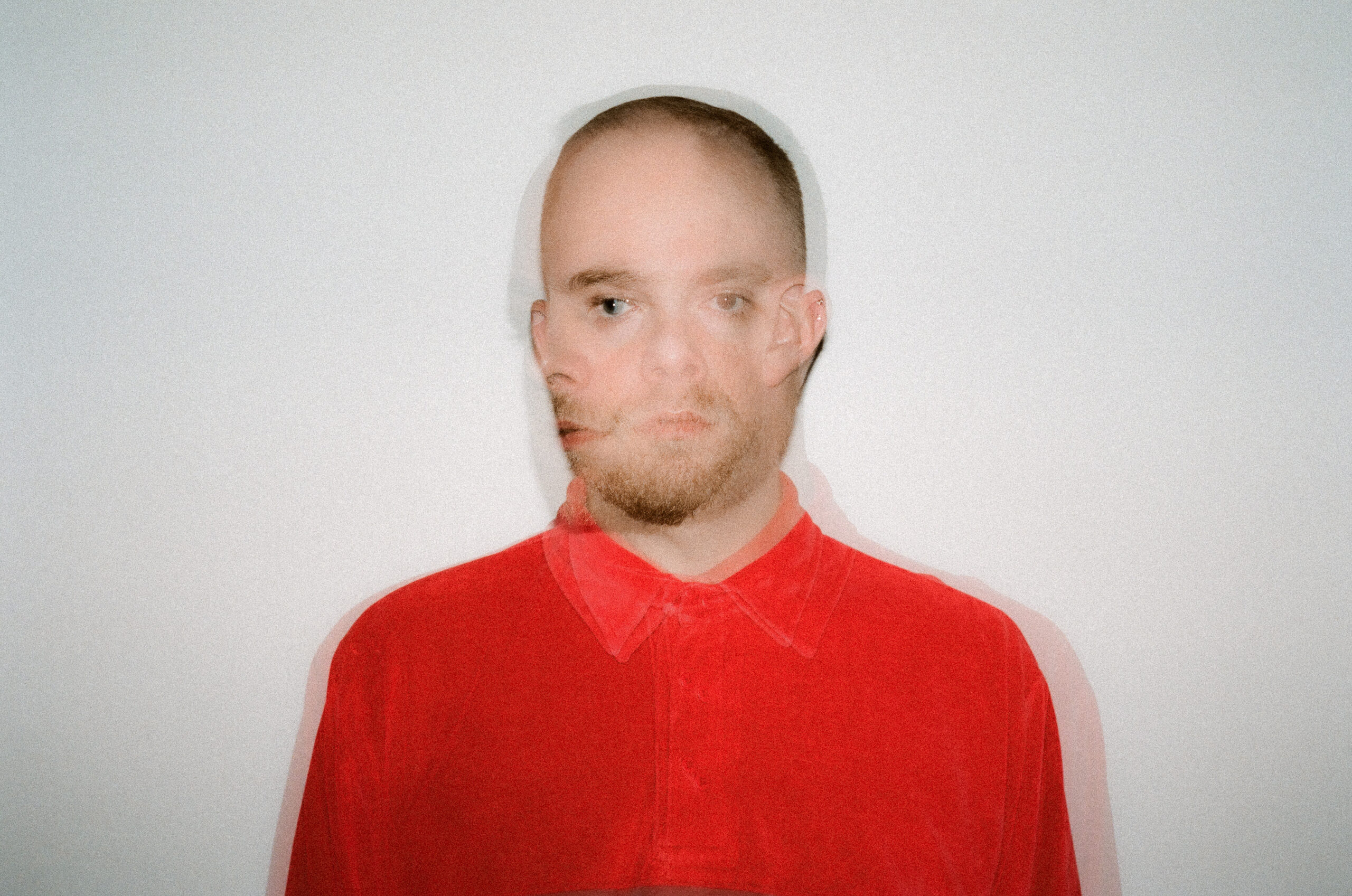