Green Kite Records is having a pretty bad weekend.

In an email to bands that Green Kite has worked with or reached out to in the past, owner Kerry Oliver offers these eager artists the chance to play Warped Tour for a cool $500 a stop.

Sound too good to be true?

It most definitely is. Atlas’ resident skeptic David Key has been aware of Green Kite’s shenanigans for years, even going as far as penning a lengthy warning  in 2016 for bands to stay away from the indie “label.”

Now, Green Kite’s questionable setup has come to Lyman’s attention, and he put their scheme on blast this weekend (the original tweet was deleted).

In addition to the $500 fee, bands are required to purchase their own tickets to Warped Tour and cough up an extra $25 for a backline (should one even be available). Bands were expecting a stage setup, including space for a merch table and shaded tents for audiences of “50-100 people.”

The reality was much less glamorous. The “stage” was nothing more than a set of speakers under a propped up, unmarked tent on the fringes of Warped Tour’s vendor collective. The “50-100 people” watching turned out to be weary Warped-goers looking for some free shade and a place to sit down away from the crowds. Green Kite did not advertise this “stage”, nor did they put up banners, signs or make the slightest attempt to draw an audience for these bands’ performances.

Hopefully you’ve spotted the plethora of red flags by now. The Vans Warped Tour has a long-running history of being the coolest cross-country party that requires an invite to get in. No band or artist has ever been required to pay a fee for a coveted spot on one of Warped’s many stages. Green Kite’s “offer” is one that goes against the very fabric of what Warped means to artists and fans, and against Lyman’s philosophy of making sure the best and brightest are the ones sweating it out every summer for thousands of excited kids.

Let’s give this a bit of context. Green Kite Records was founded in 2011 by Kerry Oliver. Marketed as an indie label with a focus in artist development, Green Kite offers mentorship for fledgling bands trying to create a career in music, while also funding shows, press opportunities, and any other “necessities.” Oliver’s retainer is $200 a month, with the funds ostensibly going towards building artists up to regional and national exposure, while giving them the tools they need to turn music from a hobby to a career.

Unfortunately for every artist contacted by this organization, these promises turned out to be and exercise in a classic (and illegal) bait and switch scenario. Bands were contacted under the guise of auditioning for GK’s A&R staff for a spot on the label’s roster. After auditions, bands were then offered a spot in the mentorship program instead. Some band members, like Kansas City singer Joey Elifrits (Once in a Blue Moon), were also offered unpaid internships with Green Kite. Elifrits spoke to Atlas about his experience with the company.

“They offered me ways to “fundraiser” (sic) to pay for their services and our gear [and] recording time,” Elifrits said, adding that he was not even offered college credit for this internship.

“They wanted us to go find free stuff off Craigslist and host a garage sale as a fundraiser or basically walk door to door and ask people to invest in us,” Elifrits said.

Elifrits and his band ultimately refused to pay Green Kite, openly disagreeing with the company’s methods and lack of tangible success. Unfortunately, they were far from the only band to work with Green Kite, and there has been no evidence of any other interested artists joining their roster or finding the regional and national success the company promises.

With all of this evidence against them, more and more artists have come forward, warning others to stay away from any contact with Green Kite.

As of Sunday morning, Green Kite Records has not commented or released a statement regarding Warped Tour or the accusations leveled against them.

Interview: The Unlikely Candidates talk touring, new music and the castle in Malibu

Looking for new music to break your quarantine routine? Check out Atlas’ picks for the best tracks to… 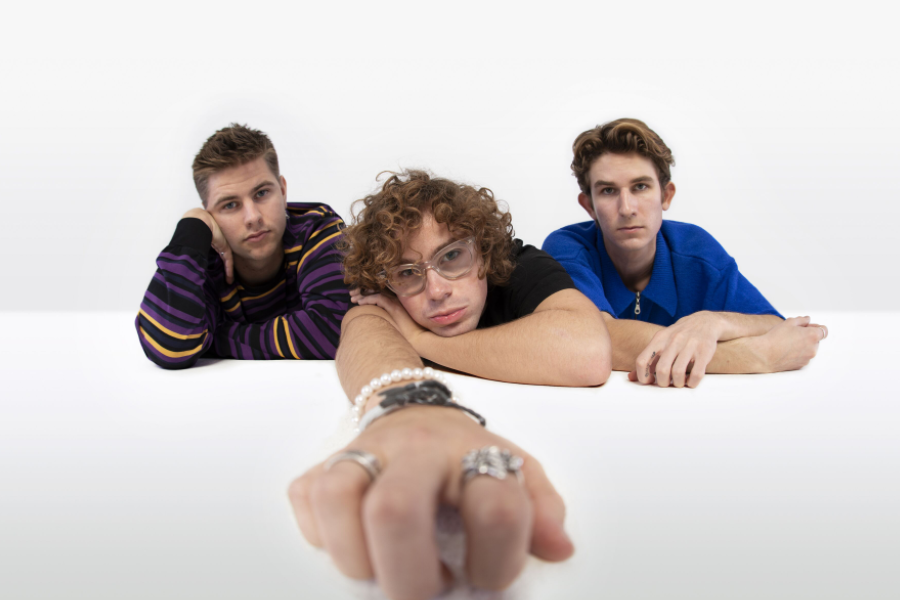 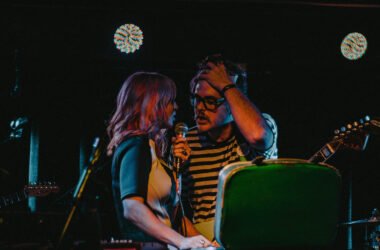